They say being in dairy is much like riding a roller coaster, and 2019 certainly did not disappoint. Class III milk prices started out the year at below $14 in January and December. In the first four months, prices struggled to rise above $16. Fortunately, in May, supply started to come back in balance and the coaster started to climb. Class III prices increased nearly $7 to peak in November at above $20, the highest level since December 2014.

It was a year marked with volatility in the marketplace and uncertainty in the industry. Milk production across the US grew at a much slower level than in recent years, with the nation’s dairy herd shrinking from 9.52 million head in January 2019 to 9.317 million head in August. However, heifer inventories remained strong and the nation’s herd was back up to 9.331 million head by the end of November. 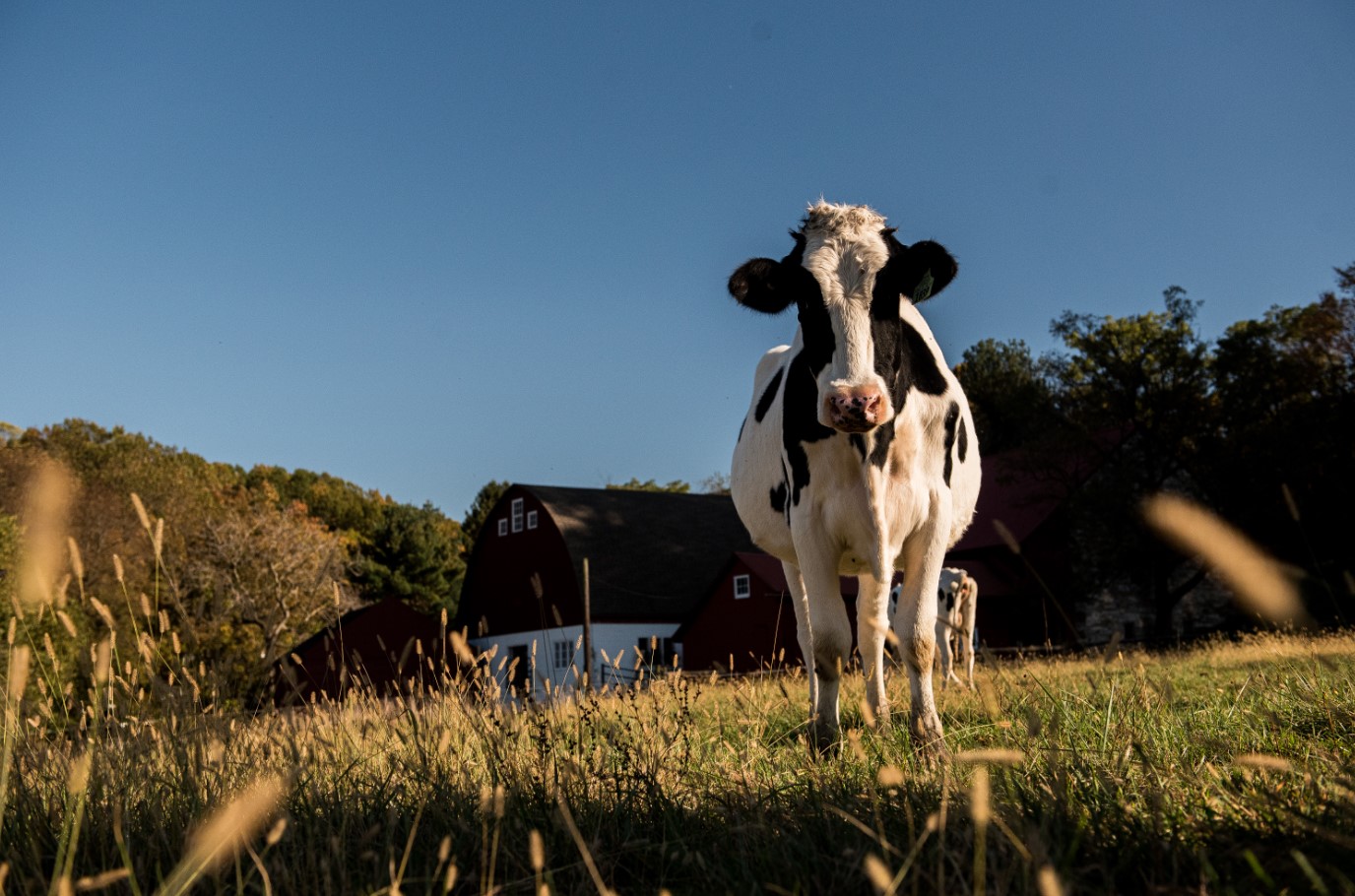 The Commonwealth’s total milk production was still down 1.3 percent in November, marking the lowest year-over-year decrease this year. Cow numbers in Pennsylvania were down 24,000 from a year ago in November, but flat from October and for the past five months.

While 2019 brought many challenges, there were also some bright spots. Domestic dairy demand was strong in 2019. Cheese and butter continue to experience consumption growth, while yogurt sales flattened after significant growth in recent years. Fluid milk sales continued to struggle, although bright spots exist. Significant growth in whole milk sales, along with flavored milks and specialty milks like lactose-free and A2 milks, helped to counter declining sales in other fluid categories.

Despite trade disputes in 2019, exports are on track to reach a record value this year, due to better prices and increased exports to non-trade dispute countries. November dairy export value experienced growth compared to 2018, increasing nearly 14.5 percent to over $519 million. Export volumes are flat with year-ago levels, with the US currently exporting about 14.4 percent of the total milk solids produced year-to-date in 2019. 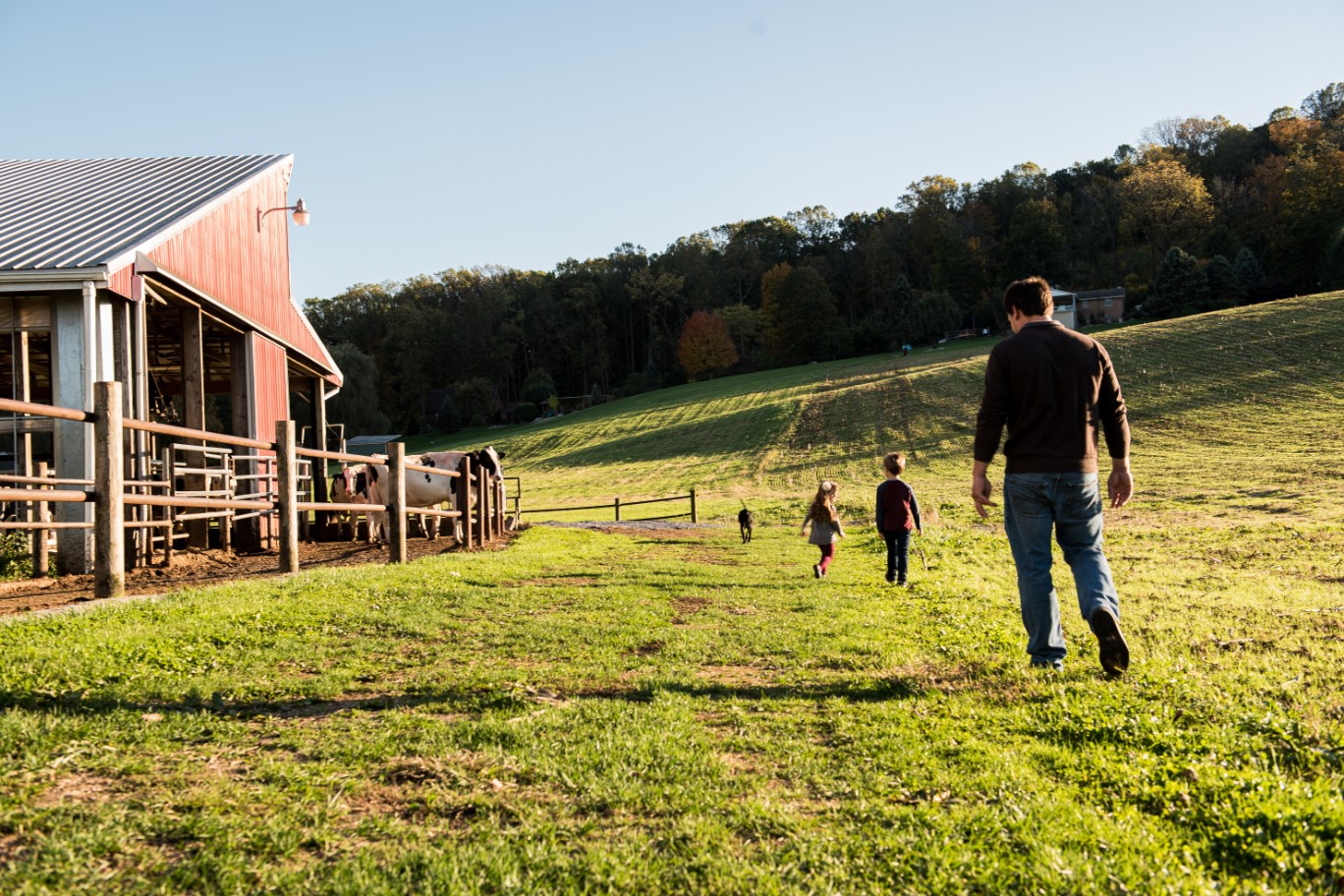 Those who already received their December settlement check this week were disappointed to see December’s prices falling back down from November’s highs. Despite the downturn, 2020 is still looking like it will be better than 2019. Domestic demand is expected to remain strong, and exports are expected to continue to increase. A resolution to some of the trade issues relative to dairy is also expected in the new year.

Based on market prices in early January, Class III futures prices are expected to average $17.53 per hundredweight in 2020, with future markets down $0.40 from this time last month. However, Class IV futures price is averaging $17.76 for the next 12 months, virtually the same as the end of November and up 5 cents from the end of last month. Both Class III and Class IV prices remain well above their five-year averages of $15.65 and $14.76 per hundredweight, respectively.

These milk future prices paint a picture of cautious optimism. However, the only thing for certain in the dairy business is change. The volatility that we saw in the marketplace in 2019 demonstrates the need to have a well-planned risk management strategy for your dairy. With the current market strength, now might be a good time to consider using the new Dairy Revenue Protection Program (DRP) offered through the USDA’s Risk Management Agency.

The DRP Program is offered through authorized crop insurance agents. If you would like to learn more about the program and how having a risk management strategy can help protect your dairy against unforeseen changes in 2020, the Center might be able to help. Contact our Risk Education Program Manager Zach Myers at 717-346-0849 or by email at zmyers@centerfordairyexcellence.org to learn more. 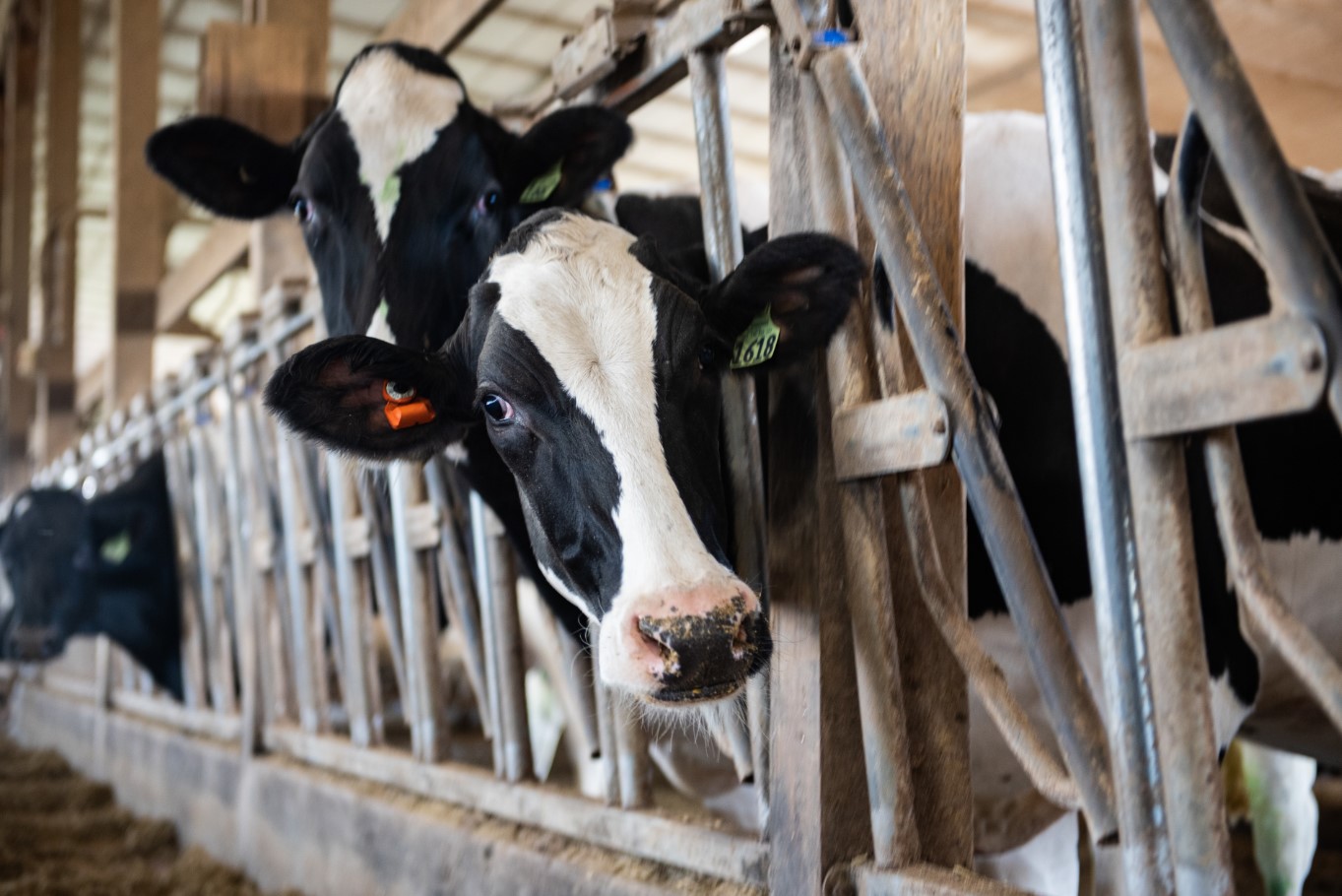