Weather is unpredictable from year-to-year. In my limited travel this year, I did not see as much of Pennsylvania compared to last year, but in southcentral Pennsylvania, most corn and soybean fields looked good. However, it was obvious that there were drought conditions in some of the western and northern parts of the state this summer. Across much of the U.S. this year, weather conditions were conducive for a good growing season, which shows in USDA’s latest Crop Production report.

The USDA has released an updated DMC Decision Tool for 2021 Dairy Margin Coverage (DMC). This tool can be found at www.dairymarkets.org/dmc/. Instead of listing projected margins, the new tool allows users to examine what U.S. all-milk price floor would be set by each margin coverage by comparing projected DMC feed costs to each DMC margin. Based on Nov. 2 closing prices, the average 2021 DMC feed cost is projected to be $9.48 per cwt. Adding the average feed cost to the maximum margin coverage of $9.50 per cwt yields a projected U.S. all-milk price floor of $18.98 per cwt for 2021. 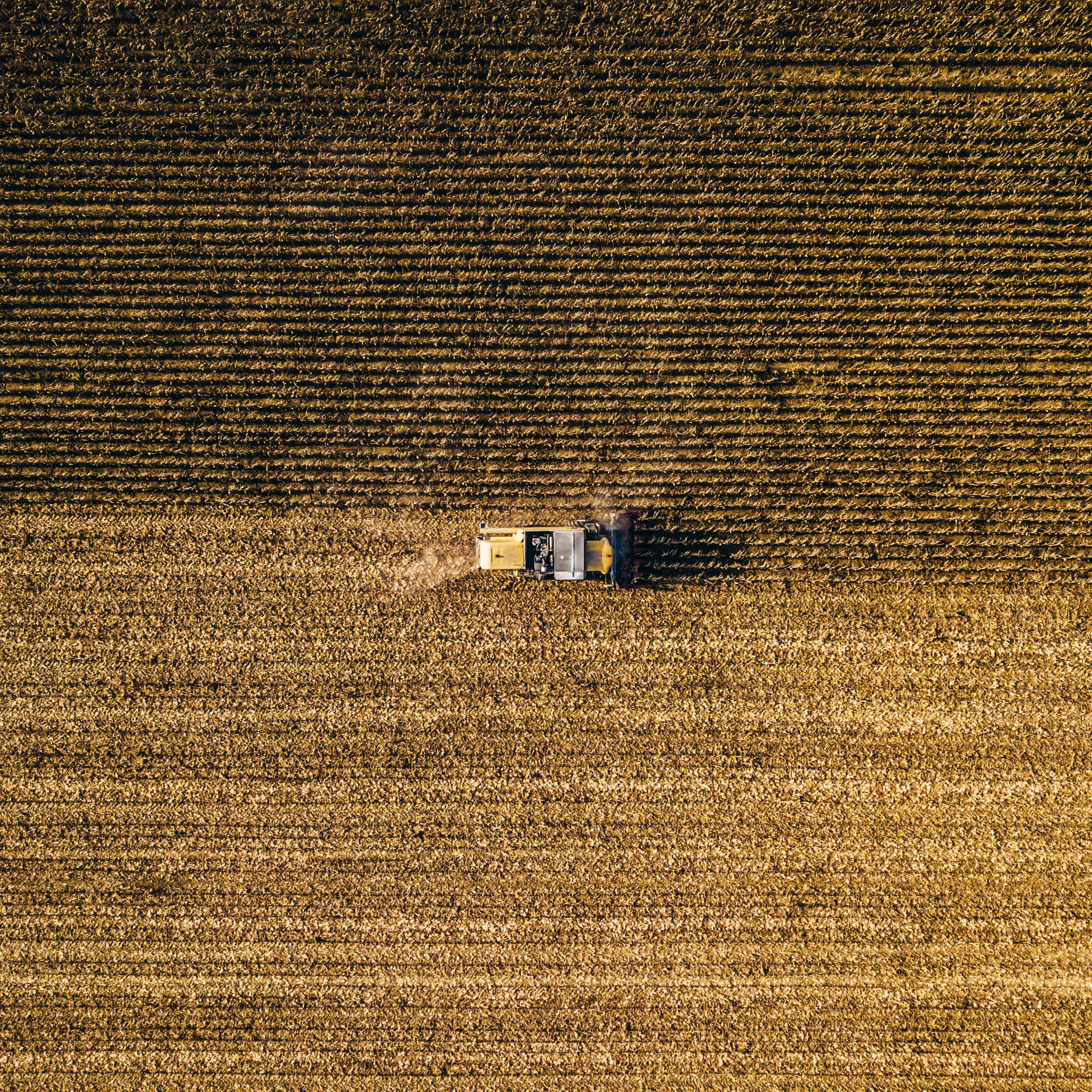